After World War II, rumors circulated that German astronauts had traveled to the moon and established a top-secret facility there. Some even speculated that Adolf Hitler faked his own death, fled the planet and lived out the rest of his days in an underground lunar hideout. Connections were also drawn between flying saucer sightings—including the famous incident near Roswell, New Mexico, in 1947—with the Nazis’ alleged UFO development program. These theories form the basis of the science fiction novel “Rocket Ship Galileo,” published by Robert A. Heinlein in 1947.

”Iron Sky” Is build around this conspiracy.

According to several websites whose writers failed miserably in their due diligence, the Romanian scientist ‘Radovan Tomovici’, who has studied conspiracy theories for decades, stated, For over 70 years, it has been common knowledge that the Nazis had a research program overseen by Hans Kammler during the war, with the goal of conquest and control of orbital space.” “It seems that Kammler, who mysteriously vanished [in Antarctica] shortly before the end of the war, and his team were successful. We’re in trouble now.

Unfortunately, the conspiracy theorists bloggers failed to realize that the fascinating tidbit was a piece of PR manufactured for the marketing build up of the film Iron Sky scheduled for an April 2012 release.

Nazi flying saucers being given a second look

After decades of derision and dismissal by the main stream media, the surviving documents and testimonies by eye-witnesses that a Nazi flying disc program did exist and actually met with some success is being revisited.

The Daily Mail asks: “Hitler’s secret flying saucer: Did the Führer plan to attack London and New York in UFOs?” while rival newspaper The Sun claims the Nazi Reich made much more progress with advanced flying saucers than most military historians admitted: “Close encounters of the Third Reich.”

Some contend that after the end of the war in May 1945, the Germans continued their space effort from their south polar colony of Neuschwabenland (New Swabia).

Sir Roy Fedden (an aeronautical engineer and Chief of the Technical Mission to Germany for the Ministry of Aircraft Production) stated that the only craft that could approach the capabilities attributed to the flying saucers seen around the world during the late 1940s and early 1950s were those being designed by the Germans towards the end of the war:

I have seen enough of their designs and production plans to realise that if they (the Germans) had managed to prolong the war some months longer, we would have been confronted with a set of entirely new and deadly developments in air warfare.

A mysterious structure near the Polish town of Nowa Ruba located by the foothills of the Owl Mountains may be a part of the Nazi flying saucer program.

Nick Cook is an aeronautical expert and repected advisor to the worldwide leading journal Jane’s Defence weekly. He’s also the editor of the air weapons section. His book, The Hunt for Zero Point, dealt with flying saucers, the Nazi disc program and the intense American and British quest for anti-gravity. His book was an international bestseller.

Many of the so-called UFO cases in the 1950s and 1960s—including the famous flyovers above Washington, D.C. during July of 1952—were actually warnings by the Nazi S. S. They flaunted their superiority over the Allies aeronautical prowess.

The Nazi S. S. continue to maintain a mammoth, underground city-factory complex far beneath the frozen wastelands of the Antarctic ice not far from U. S. and Norwegian bases.

The disciplined remnants of an elite Waffen S. S. corps and their appointed successors monitor the superpowers and continue an ingenious yet relentless campaign (begun in early 1947) of military, economic and political blackmail and extortion on a worldwide scale.

The diabolical Nazi S. S. established and expanded upon a network of lunar bases whose primary purpose is to exploit the ultimate military “high ground,” control and contain the superpowers, and mine the abundant minerals available there (including Helium-3 for nuclear fusion reactors) for light and heavy manufacturing purposes to support terrestrial and lunar operations.

Some contend this is why NASA killed the Apollo program and never returned to the moon. Many space probes have returned photos of what can only be described as mining operations and structures on the lunar surface. Are they operated by space aliens? Not likely argue the Nazi theorists. More likely the Nazi space corps runs the show.

The Nazi S. S. established secret maintenance bases in extreme northern Norway, under deep lakes located within northwest Canada, Central America, southern South America, and under targeted regions of the vast oceans and seas. These areas have been hotbeds of flying saucer reports and UFO activity for years, but strangely no activity was ever reported from these regions prior to 1945.

When Admiral Richard E. Byrd’s United States naval task force confronted and engaged the Polar Waffen SS forces near the giant Nazi base of Neuschwabenland in the Antarctic in 1956 the Americans lost. The task force limped back with home months earlier than planned with almost one hundred men missing and scores more injured. One of the fleet’s ships was lost and Byrd was ordered by President Eisenhower never to talk to the news media about it the horrifying events that transpired on the southern ice pack.

The German navy’s “super submarines” disappeared at the fall of the Third Reich. They were never sunk or scuttled and none of the Allied forces captured them. They were last reported on a heading towards the South Pole.

Tons of Nazi gold disappeared at the end of the war. The Allies never found it, nor did anyone else. Today the horde has an estimated value of trillions of dollars. Did the so-called Nazi “Last Battalion” smuggle it out of Germany before the Allied Forces arrived? Did they use it to further capitalize their Antarctic base and satellite operations in Argentina and the mountainous fortresses they built that still are in operation today in Paraguay?

Are these theorists correct? The answers may be found on the far side of the Moon. 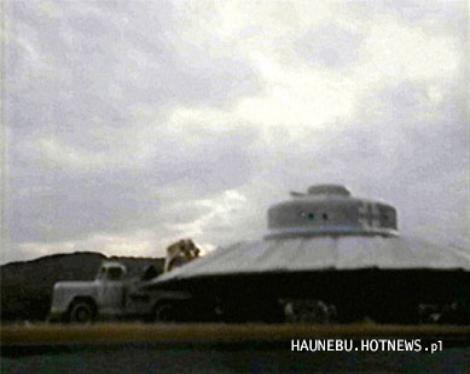 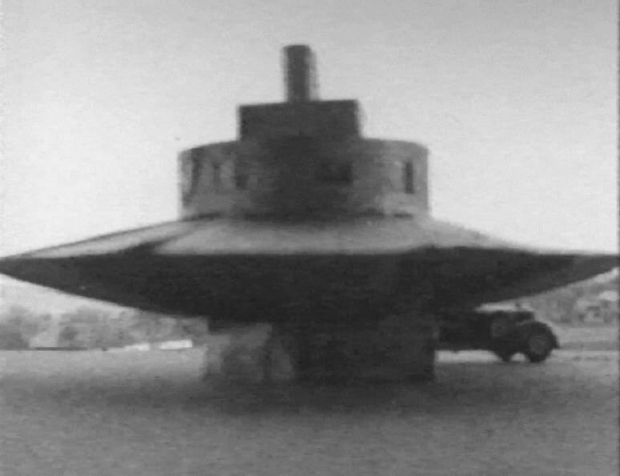 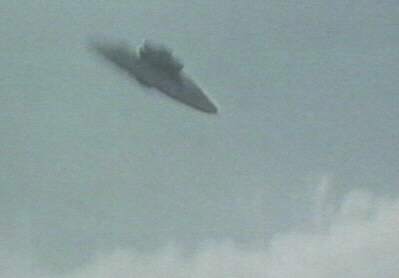 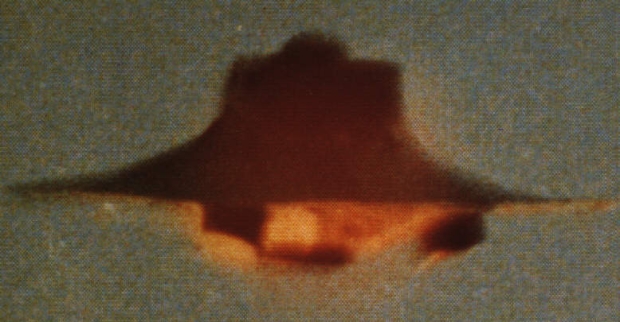